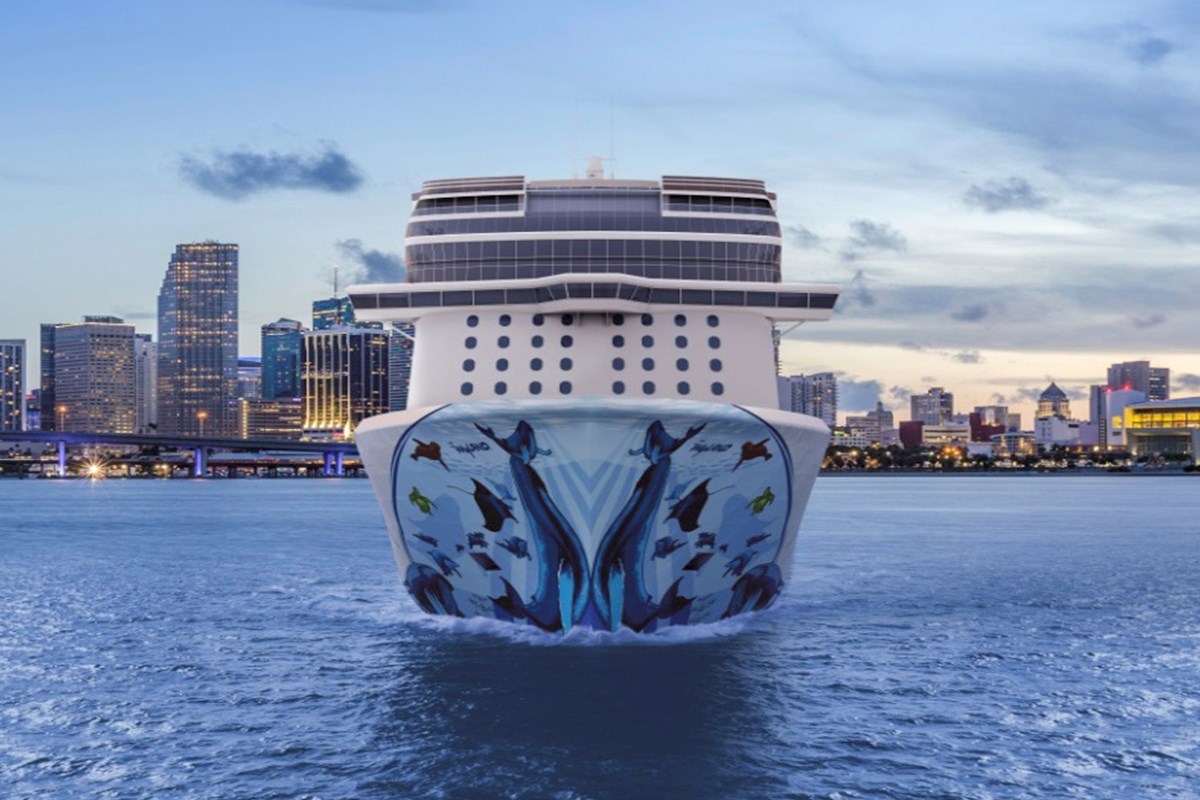 The Norwegian Bliss launched in spring 2018. With a size of 167,800 and accommodations for up to 4,000 guests, it will be one of the largest cruise ships in the world. Onboard, the 180-degree Observation Deck Lounge is designed for passengers to experience the beauty of nature all around them.  From bald eagles and glaciers in Alaska to the sparkling blue waters of the Caribbean, everything will be crystal clear!

For guests staying in the Haven the 80-suite exclusive area will  have its  own restaurant, outdoor terrace, private lounge and courtyard with pool, whirlpools, sauna, spa and sunbathing deck.

For families and groups traveling together, Norwegian  has created  more connecting staterooms throughout the ship with larger family groups in mind.

There are many new and unique dining venues aboard too.  The Q-Texas Smokehouse, serves barbecue along with toe tapping country tunes for an added cost. The menu will include brisket, ribs, chicken and sausage smoked over hickory, oak and pecan woods, appetizers like deviled eggs, pickled jalapenos, cheddar- and breadcrumb-crusted mac-n-cheese and baked sweet potatoes with pecan honey butter and cinnamon. Desserts like fresh banana pudding or bread pudding in whiskey sauce will be served in mason jars.

If you are looking for Mexican cuisine its Los Lobos. The menu will include fresh guacamole prepared tableside, al pastor tacos, enchiladas de mole and handcrafted margaritas with the cruise line's own tequila blend featuring private-label Patron Barrel Select.

What is unique about this ship?
For thrill seekers, the top-deck track lets riders scoot along at up to 30 mph on electric vehicles around 15 turns on two levels on nearly 1,000 feet of track. There is also a laser-tag course, themed like an abandoned space station right out of the movie Alien onboard too.  Both experiences are not included in the price of your cruise, there will be an additional fee onboard.

The Aqua Park aboard has no extra cost to enjoy.  There are two slides including the 360-foot tandem tube slide called the Aqua Racer and  the Ocean Loops slide, a drop slide that sends riders out over the side of the ship in a more extreme manner than ever before on a Norwegian ship.

Broadway goes to sea with the stage production of Jersey Boys. Guest can travel back to Liverpool at the Cavern Club, inspired by the place where the Beatles played in the 60’s.  A theatrical production called “Happy Hour Prohibition — The Musical,” a one-hour performance set in 1919 on the eve of Prohibition that will be put on as a happy hour pre-dinner show and late night adults-only show in the Alibi Comedy and Nightclub.

Who is this ship best for?
The perfect ship for families, couples and groups.  Those you enjoy adventure, the outdoors and excitement! 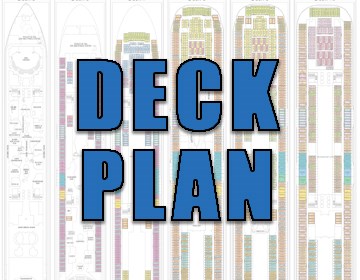